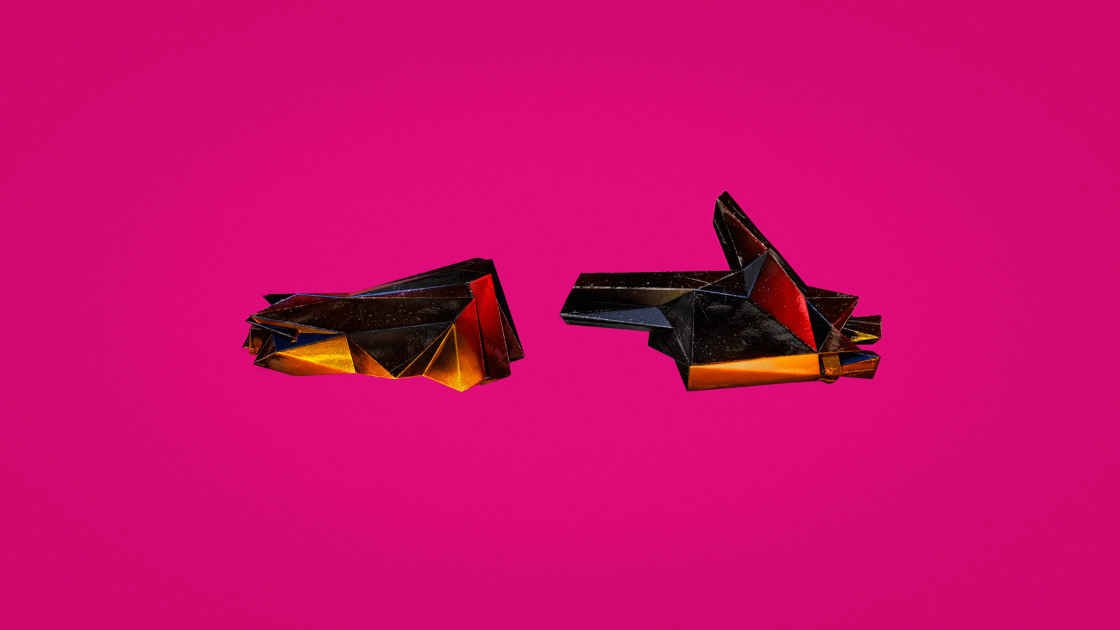 Run the Jewels: Walking in the snow

Walking in the Snow by Run the Jewels

Killer Mike:
The way I see it, you’re probably freest from the ages one to four
Around the age of five you’re shipped away for your body to be stored
They promise education, but really they give you tests and scores
And they predictin’ prison population by who scoring the lowest
And usually the lowest scores the poorest and they look like me
And every day on evening news they feed you fear for free
And you so numb you watch the cops choke out a man like me
And ’til my voice goes from a shriek to whisper, “I can’t breathe”
And you sit there in the house on couch and watch it on TV
The most you give’s a Twitter rant and call it a tragedy
But truly the travesty, you’ve been robbed of your empathy
Replaced it with apathy, I wish I could magically
Fast forward the future so then you can face it
And see how f**k%d up it’ll be
I promise I’m honest, they coming for you
The day after they comin’ for me
I’m readin’ Chomsky, I read Bukowski
I’m layin’ low for a week
I said somethin’ on behalf of my people
And I popped up in Wikileaks
Thank God that I’m covered, the devil is smothered
And you know the evil don’t sleep
Dick Gregory told me a couple of secrets before he laid down in his grave
All of us serve the same masters, all of us nothin’ but slaves
Never forget in the story of Jesus, the hero was killed by the state